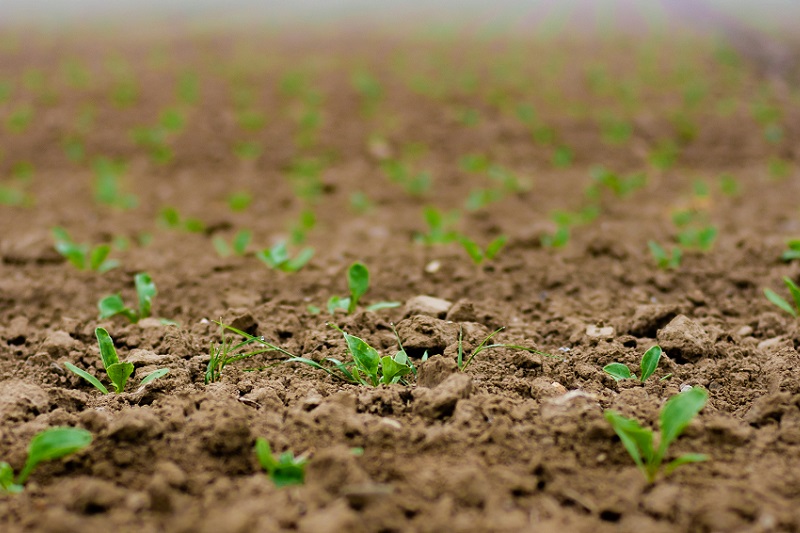 The imminent reintroduction of the Gaucho in Switzerland, what can be done?

There is undoubtedly an open debate in Switzerland about the temporary reintroduction of an insecticide. It is the « Gaucho », a product based on neonicotinoids known as « bee killers » developed by the German multinational Bayer. Neighbouring countries have already approved this return.
What is Switzerland’s position? Are there any alternatives?

The green aphid, a vector of viral yellowing, currently represents a threat to beet production. To combat it, the Swiss sugar industry is calling for the temporary lifting of the 2018 ban on the use of this imidacloprid-based product from the neonicotinoid family.

Because of its work to protect bees, our team must look into this issue in order to assess the risks.

The question is rather complex as it involves taking many factors into consideration. Here are some of them:

Bees are not directly affected by the use of insecticides for beet cultivation because beet is not a honey crop. If bees approach this plant, it is only to collect the droplets secreted by the plant because it contains trace elements useful for its nutrition. Their exposure to the neonicotinoids used for beet cultivation would therefore a priori be limited.

In this precise context, the risk would rather be at the level of soil and water pollution. Species living in or on the soil or in watercourses would therefore be more at risk.

However, we know that the accumulation of even tiny amounts of pesticides from various sources (crops and private use) can also be problematic for bees. All the more so since if a reintroduction of the gaucho is authorised, we are not yet certain that its use would be restricted to beet cultivation alone.

What are the economic and ecological risks associated with the decline in beet production in Switzerland?

Knowing that neighbouring countries are in the process of approving the return of the « Gaucho » to save their beet crops, Switzerland would find itself having to import sugar from these same countries or even from more distant countries such as Brazil, where regulations are less favourable to environmental protection.

This competition would put Swiss farmers in great difficulty and thus harm the local economy. From an environmental point of view, there would also be no benefits because of the pollution created by the transport of goods that are, after all, harmful because they are treated with chemicals.

On the other hand, although tap water is safe to drink in Switzerland, traces of pesticides have recently been detected in agricultural regions (RTS, 19.09.2020).

The process of degradation of these products in groundwater can be very slow with a presence in tap water even several years after their ban. The risk for us humans is very real since these products then end up in our food and the water we drink. As for water in plastic bottles, it does not necessarily guarantee greater safety in terms of the presence of chemicals, and we are well aware that plastic is a major environmental problem.

Given that it often takes years to successfully remove harmful products from the market, wouldn’t the return of some of them, even for a fixed period of time, divert the necessary efforts to quickly find and implement environmentally friendly solutions on a large scale?

What are the alternatives to pesticides?

Even if, in this particular case, bees are not the most affected, they remain the symbol, firmly anchored in everyone’s mind, of the importance of safeguarding biodiversity for our health in particular.

At Bees4You, we are rather looking forward to a future where the environmental issue as a whole holds a prominent place in political and economic debates. RTS’s February article « Highly hazardous pesticides account for a third of sales » details the situation on the basis of a survey conducted by Public Eye.

According to this study, more than 26 « highly hazardous » substances are applied in Switzerland in a volume of more than 270 tonnes.

Solutions and alternatives already exist. Agro-ecology is based on biodiversity and is achieving good results. This approach is presented in the article « Pesticides: gaps and alternatives », Le Courrier, February 2020. Pro Natura also takes a very detailed position on this issue: « Stop pesticides in our environment! »

Rather than taking a short-term view, we encourage our readers to take a long-term view to safeguard our environment and to mobilise for the faster implementation of concrete actions!